JOGS
Purchasing crops in Malawi, made fair and efficient 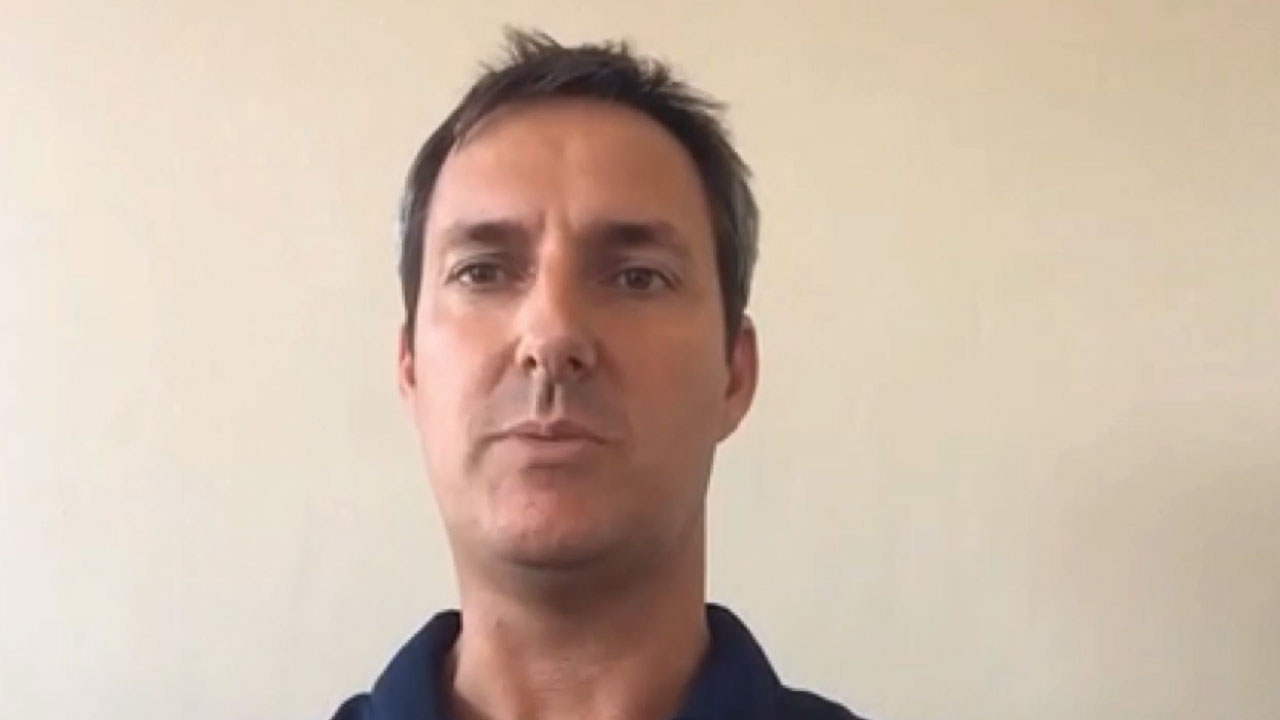 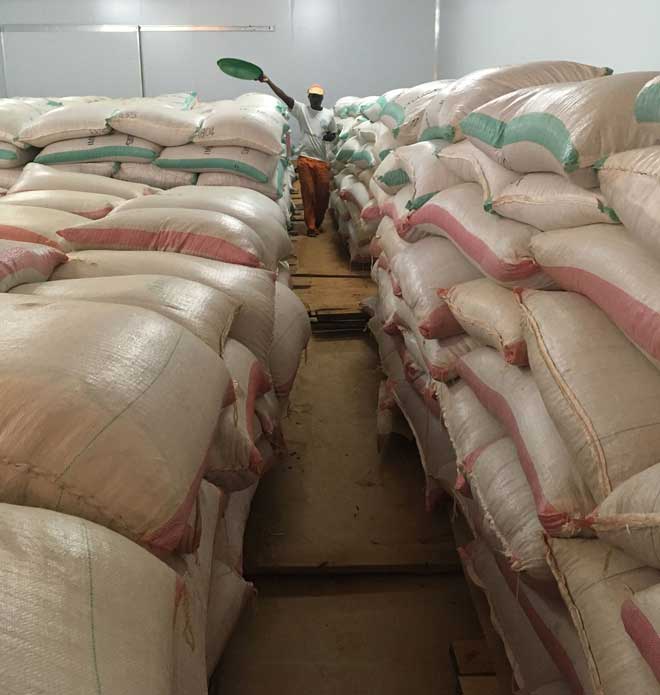 Jacoma Estates Limited is a UK investment company with farming operations in Africa. They combine macadamia plantation, forestry and cash crops (namely paprika and chilli) grown. Jacoma works with just under 4,000 small holder farmers in Malawi, providing them with seed, technical advice and a contracted market off take. Its main endeavour is to export crops to the world in the distinguished quality and to improve lives of the African farmers who cultivate these crops.

Jacoma purchases crops from Malawian farmers and then exports them to the world. Originally there was almost no detailed evidence of this process.

Jacoma's customers demand increased transparency on where our products originate from and who is supplying the product. Jacoma is eager to implement systems which allow them to get to know their farmers better and assist them in implementing improved agricultural practices which in turn result in a cleaner quality product.

So the company decided to create a system that would help them to automate and streamline the whole process and track each sack of crops from the Malawi field to the consumer market. 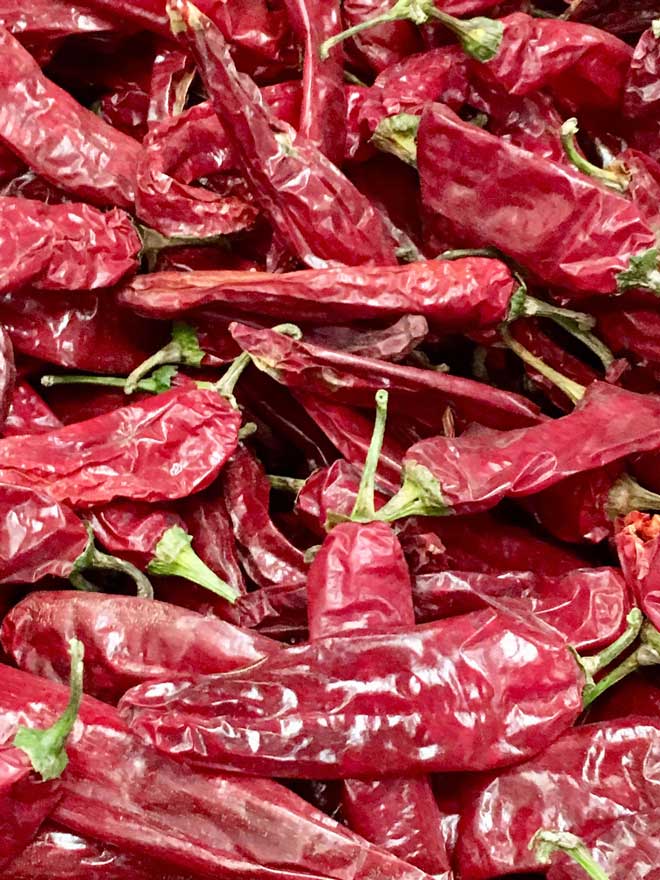 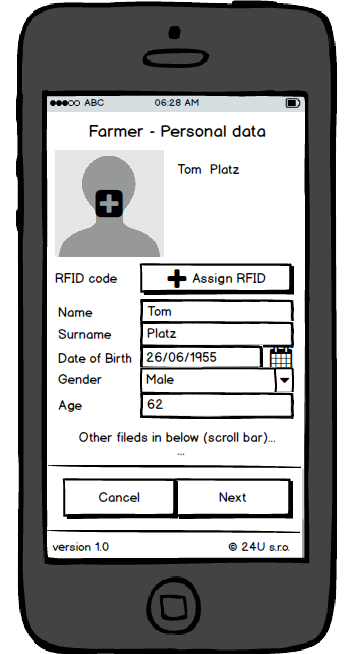 Jacoma CEO Duncan McDavid turned to 24U as a FileMaker Business Alliance partner. Duncan already knew a bit about the FileMaker platform and was exploring the possibilities, but wasn’t aware about its full potential. After a personal meeting in London where HOnza Koudelka his proposal, Jacoma hired 24U to develop the new information system, including a detailed analysis and advisory on selection of the most suitable hardware technologies.

The first version of JOGS, which is the name Jacoma gave to their new system, was ready to be used within a few months, along with all hardware supplied directly to Malawi also by 24U.

At the time of writing this story the system development still continues by adding incremental improvements and new features and JOGS is growing along with the company, just like a carefully fostered crop. 24U maintains the system, keeps an eye on the server it is running on, and provides technical support, even though it's being used over 7000 km far from 24U’s offices.

The first stage of the development was focused on the farmers registration and on assigning RFID identification cards. This system was later extended to also support scanning QR codes from officially issued national ID cards, making it easier and less error-prone to enter each farmer’s details to the system. The process now takes seconds instead of the old system which involved a hand written questionnaire. The added benefit is that the registration location is tracked by a GPS point so the company can see where the registrations have taken place. 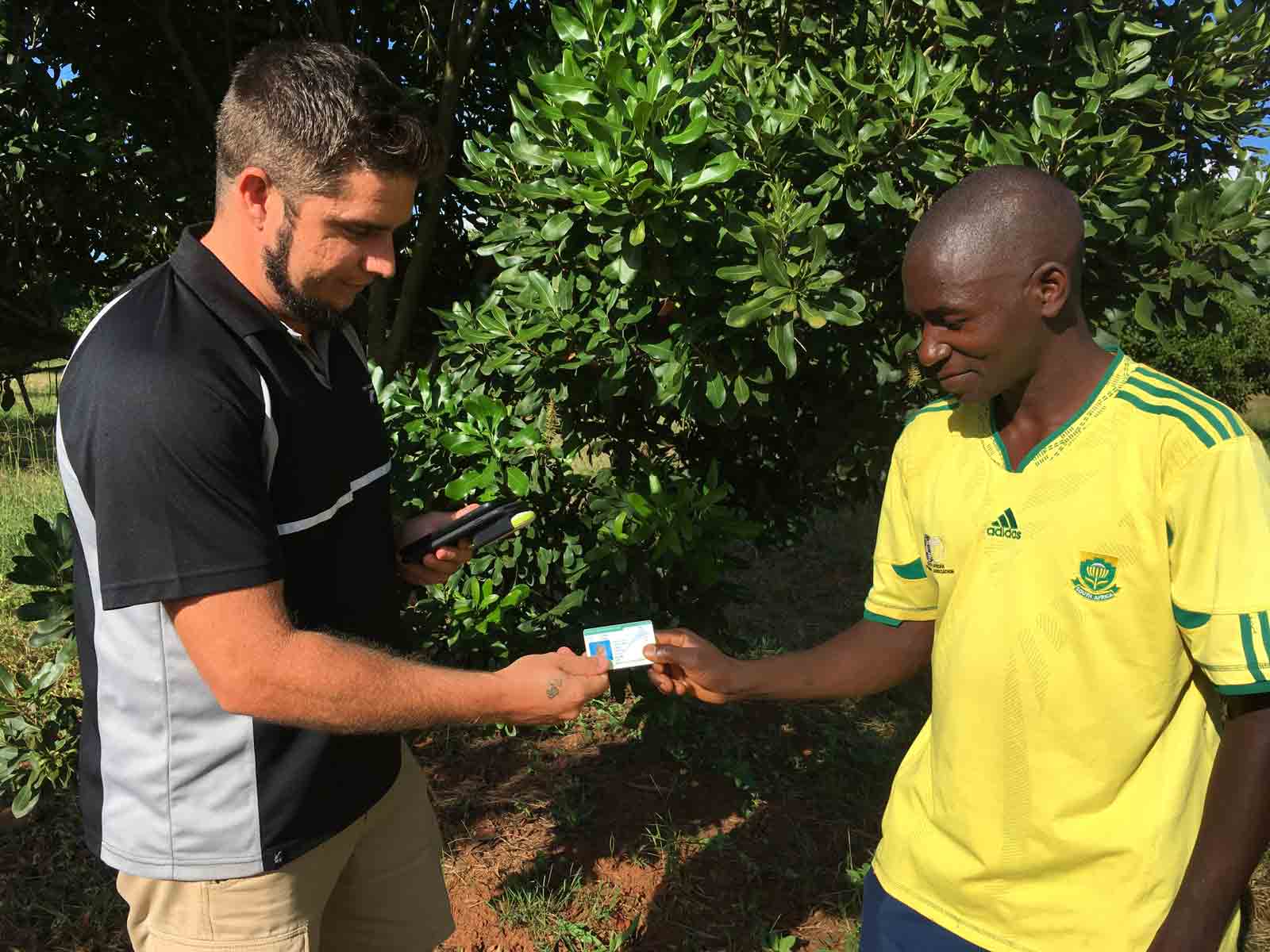 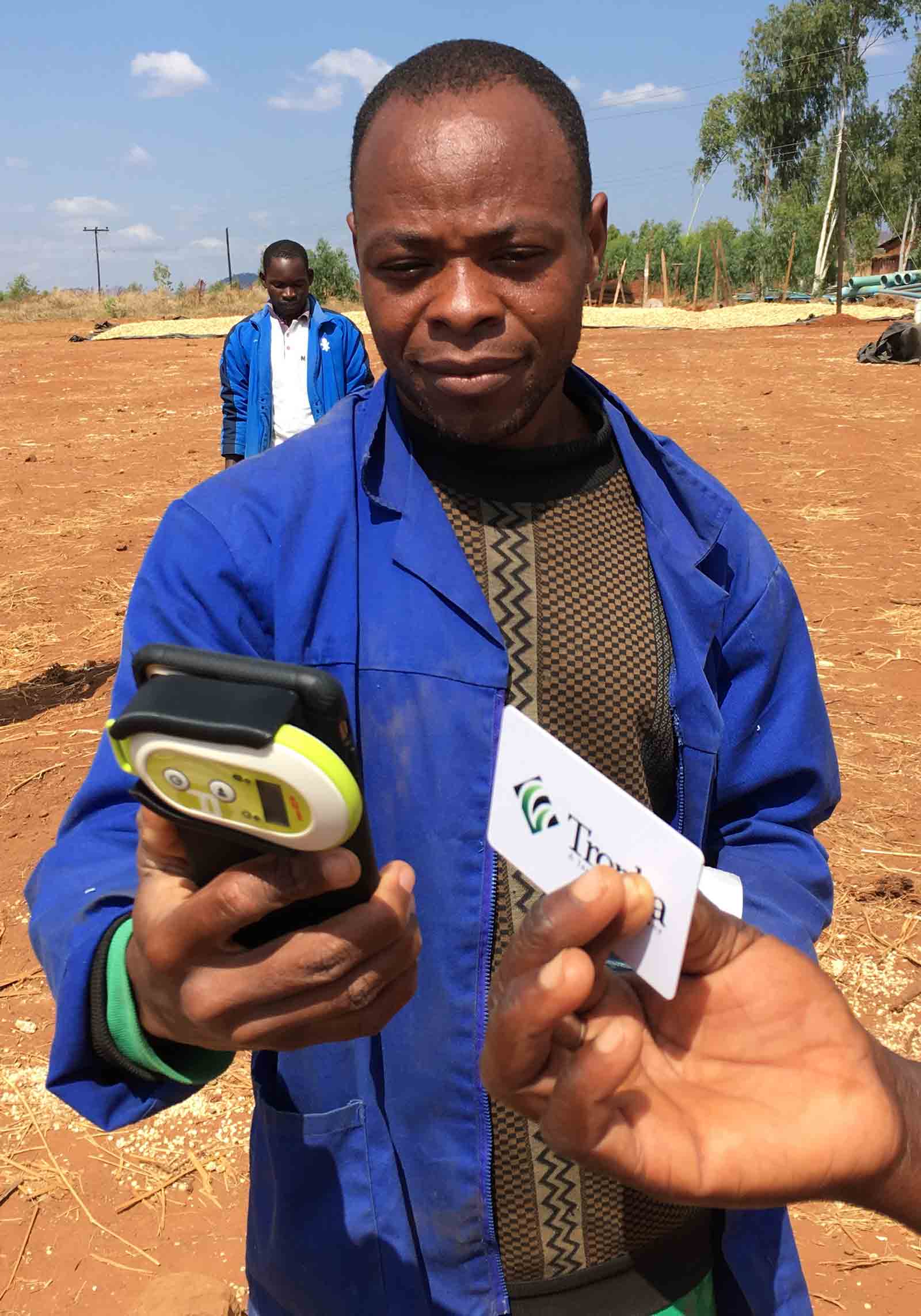 In the second phase, evidence of purchasing transactions and support for the purchasing process was added. Now every sack of crops can be marked with an RFID tag which can be easily scanned at any time to reveal detailed information about every action performed on that sack, such as how much of which crops was filled into it, where, from which farmer, and how much he got paid for it. This way the true origin of every single sack of crops exported by Jacoma can now be tracked down, which enables the company to monitor and improve quality of the produced products.

To make the purchasing process more efficient, every truck that goes to collect crops from farmers is equipped with an iPhone running JOGS, a mobile receipt printer, an RFID scanner, and a precise digital scale. When the buyer conducts a purchase from one of the farmers, after confirming the farmer's identity by scanning his ID, a sack is scanned to associate the crop to be purchased with the farmer. The farmer then places his product on a scale and the buyer confirms the type of crop and the grade. The system reads the scale to record the weight and applies the approved pricing to the product. The system prints a receipt for the farmer to complete the transaction. 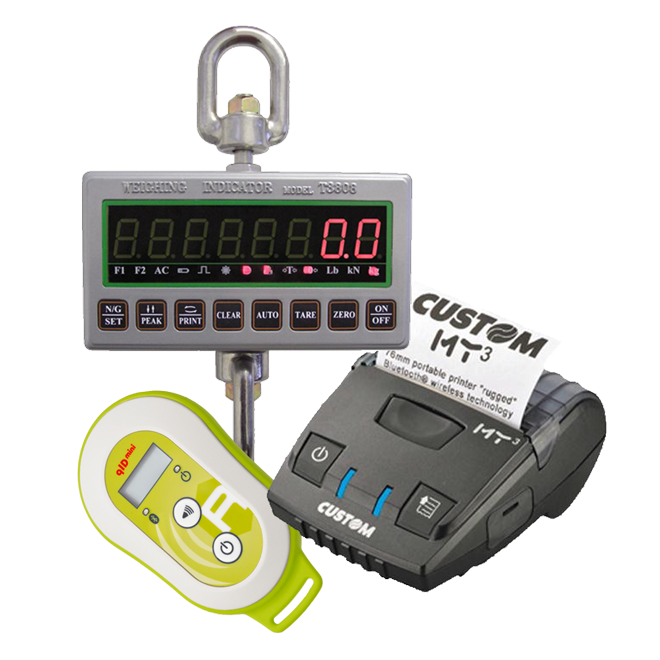 All hardware equipment for this project was carefully selected by 24U to survive as long as possible in the conditions of Malawi climate and environment. This includes durable digital scales, RFID scanners and RFID cards, printer for identification cards printing, and iPhone 7 Plus, which connects all these devices together thanks to 24U’s plug-in Gonector, operates the software app, and does not have an issue with the high humidity in Malawi.

The software itself is completely based on the FileMaker platform. This choice allowed for developing an easy to use native app for iPhone which easily exchanges data with the database system running in the office, and allows for never ending improvements and growth of the functionality as the company improves their processes and discovers new needs. The FileMaker platform offers exactly what is needed for developing a new system whose first version needs to be delivered fast but further improvements are needed with similar speed as well. 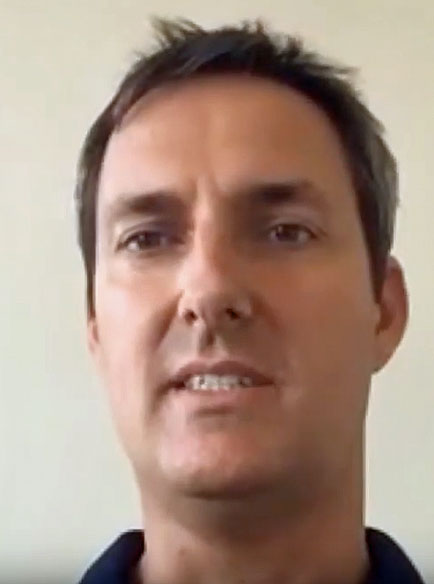 What Jacoma Says About the System

“The app has reduced the level of overheads and fixed costs involved in the business. This has been achieved through the efficiencies resulting from the speed with which the transactions are performed allowing more purchases to be achieved each day. In the future we hope to integrate the app into our inventory management to improve downstream efficiencies.”