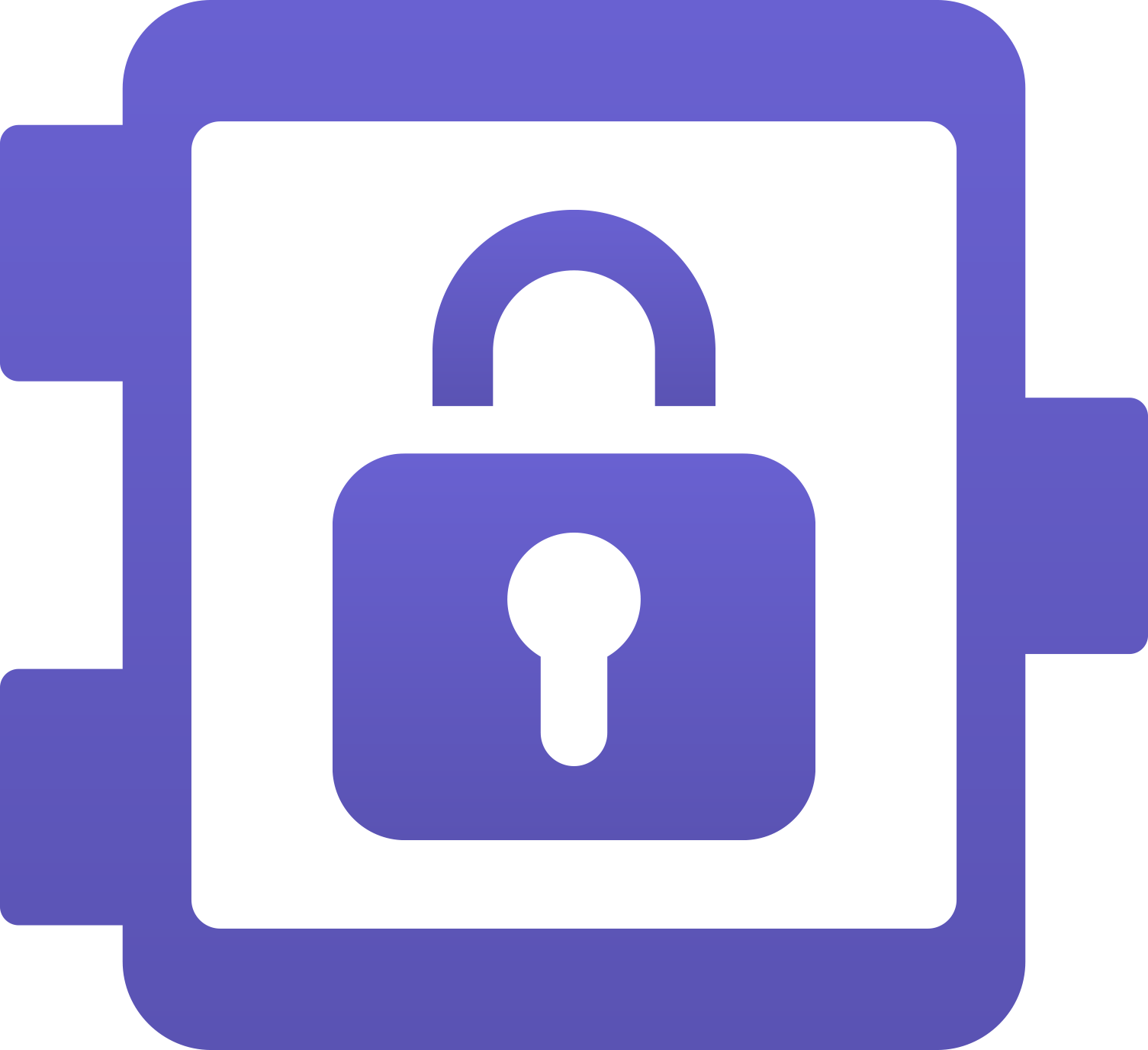 SimpleHASP
Secure your data
and software
through hardware

SimpleHASP allows you to secure your solutions with hardware keys, protecting your data and intellectual property in a simple yet powerful way. 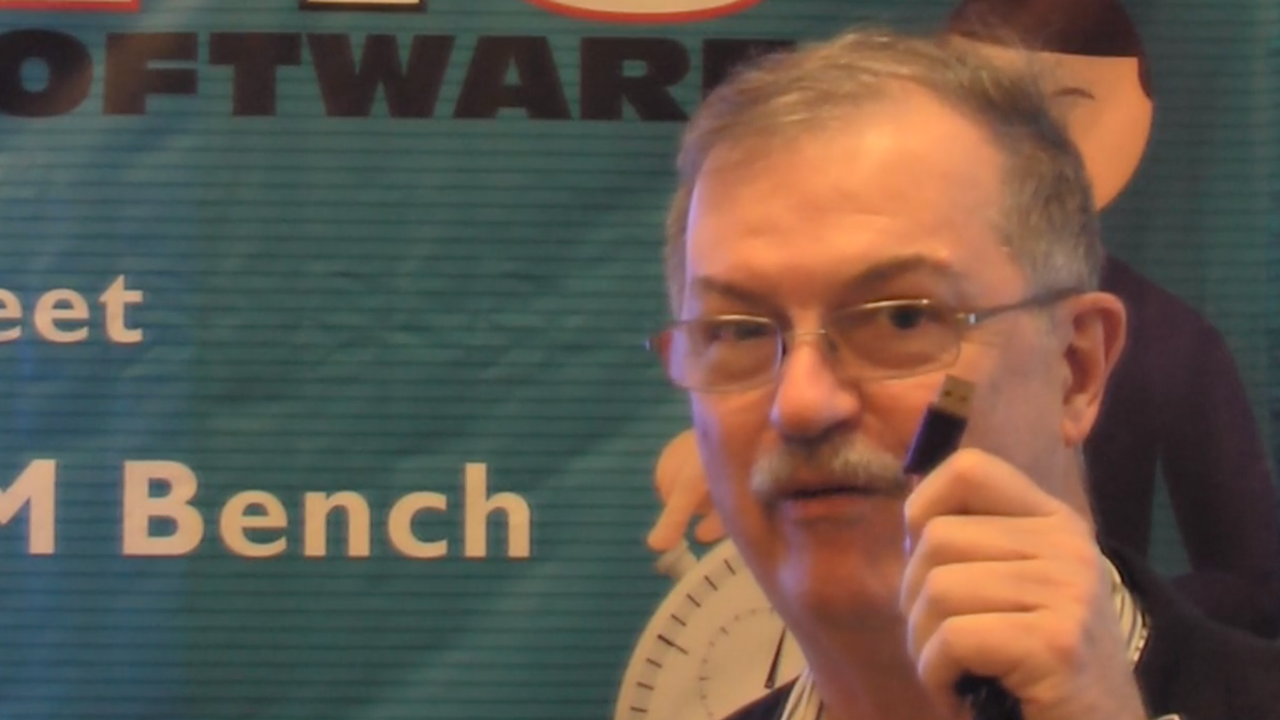 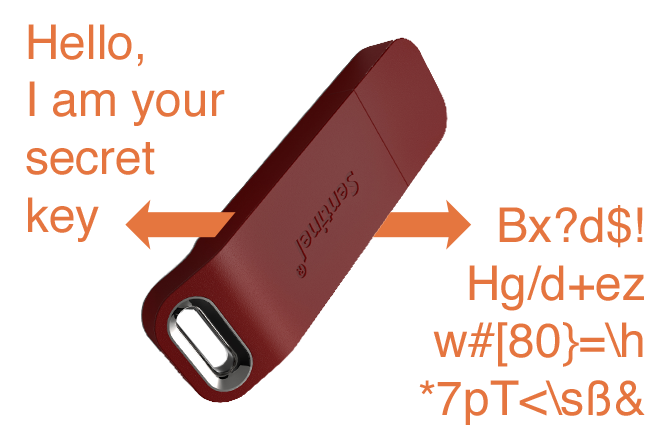 Encrypt and Decrypt Data via a HASP KEY

With SimpleHASP, you can now easily protect your FileMaker solutions. Ensure your data doesn’t get stolen by encrypting it with a 128-bit encryption.

You can easily protect your data by carrying a small piece of hardware instead of having to deal with software encryptions.

SimpleHASP lets you read or write data from o to a HASP key.

By storing personal data, such as user’s credentials, on an encrypted hardware dongle, you can ensure that only person having the physical dongle can access the data. 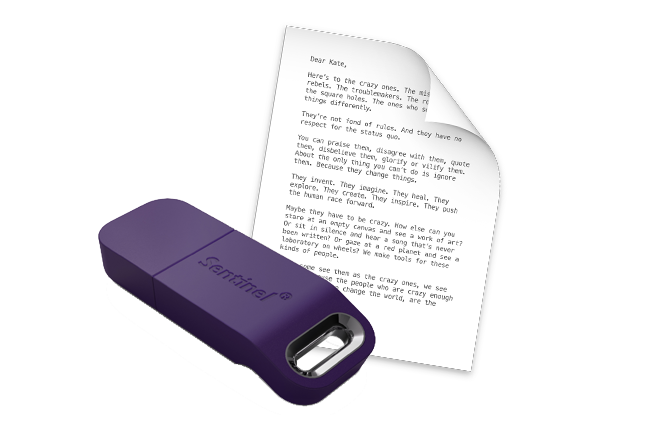 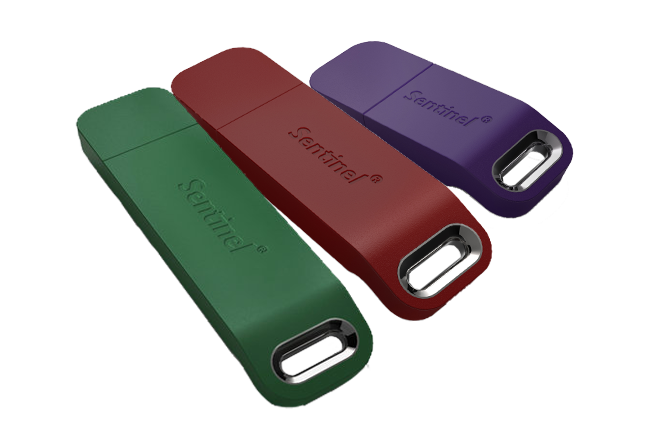 Sentinel HASP HL dongles used by SimpleHASP use strong hardware encryption that happens in the dongle itself, so there is no way for an unauthorized person to extract encryption keys or duplicate the dongles.

By having the encryption and authorization happen in the hardware you can make it virtually impossible to bypass your protection of data or intellectual property without physically stealing the dongles.

SimpleHASP 2 works on both 32-bit and 64-bit architectures, making it fully compatible with all versions of FileMaker Pro from 14 to 18.

You can upgrade to the most recent version of FileMaker Pro as soon as you are ready. SimpleHASP 2 will simply work with it, letting you to keep your confidential data secure and manage your licenses or user accounts.

Custom-built Copy for each Customer

In SimpleHASP 2, we no longer allow one version of the plug-in to be used for different dongle sets. Instead, we provide you with a custom build, hard-coded to match your dongle set.

By having the plug-in hard-coded you make it even less possible for someone to reverse-engineer and bypass your protection. 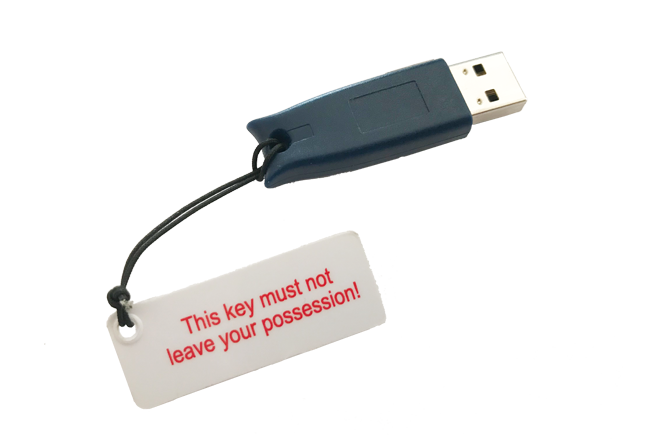 SimpleHASP 2 comes with a simple and easy-to-use dongle manager, where you can assign dongles to people and manage licenses stored on them, all within a familiar FileMaker Pro interface.

The FileMaker-based dongle manager lets you avoid learning to use the complicated entitlements management software provided by Gemalto and even integrate the dongle management with your own FileMaker based system.

Update to the Current Sentinel Technology

Since the release of the first version of this plug-in, Aladdin was acquired by Sentinel, who was later acquired by Gemalto, the leader in identity authentication and data protection. On this path the HASP HL dongles became mode capable and more secure, as well as compatible with the current operating systems.

By updating our plug-in to the latest version of the HASP HL technology we make you remain compatible as well and use the current dongles available from Gemalto. 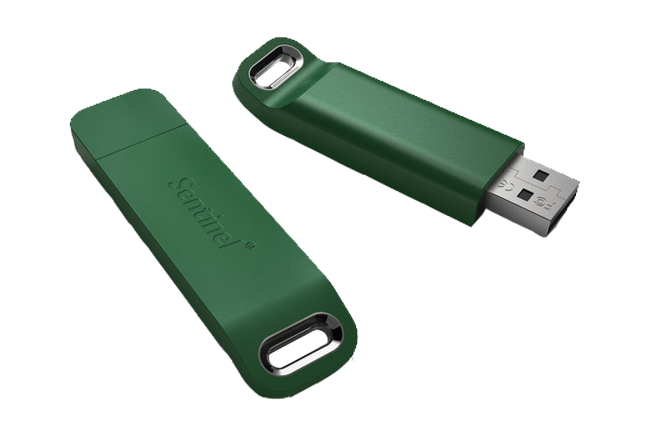