When preparing for our fourth German-speaking FileMaker Konferenz, HOnza got invited to speak at FileMaker Devcon Scandinavia as well. So we ended up participating in 2 European developer conferences this year. We had a great time there and HOnza's sessions were well appreciated. He had to stay for about an hour answering questions after each of his two sessions. 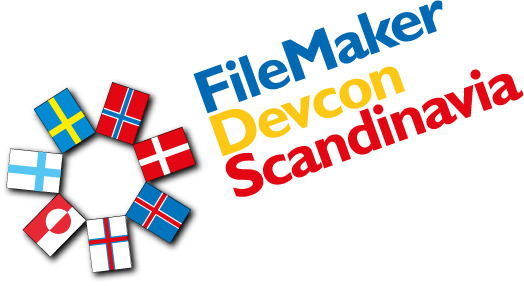 Being the 14th year, Devcon Scandinavie seems to be the oldest European conference for FileMaker developers organized in Europe. This year it was held in Konventum (http://konventum.dk), near Elsinore (Helsingør), Denmark, and welcomed around 80 developers from various countries, not only from Scandinavia. 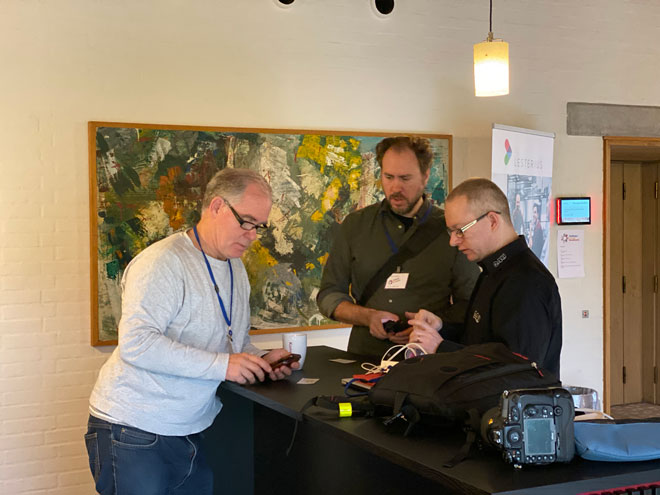 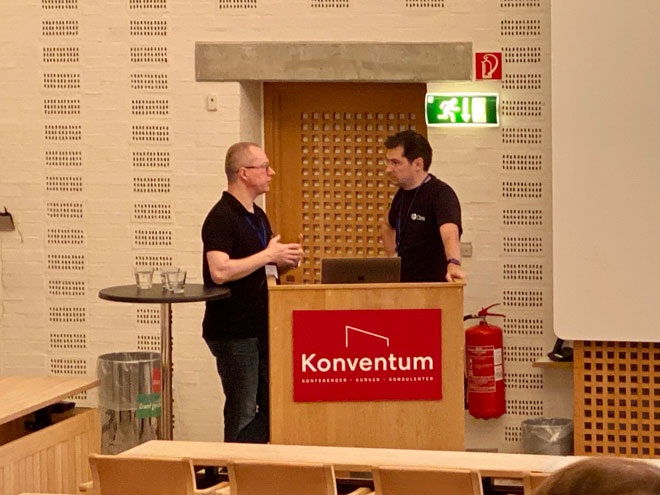 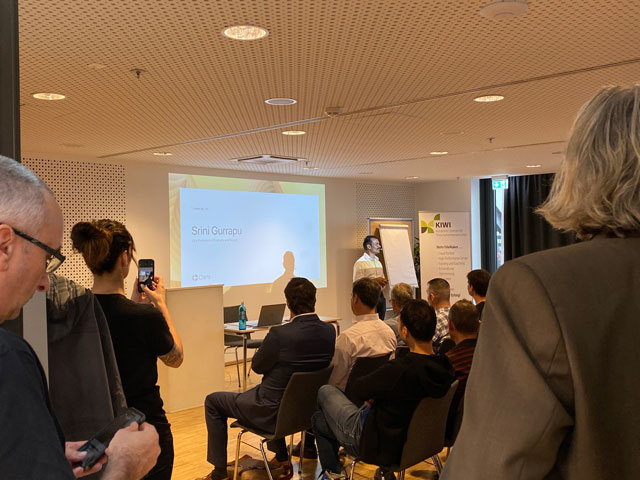 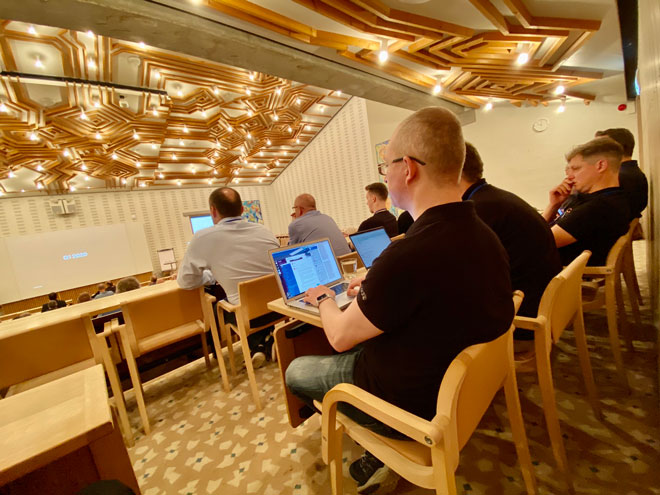 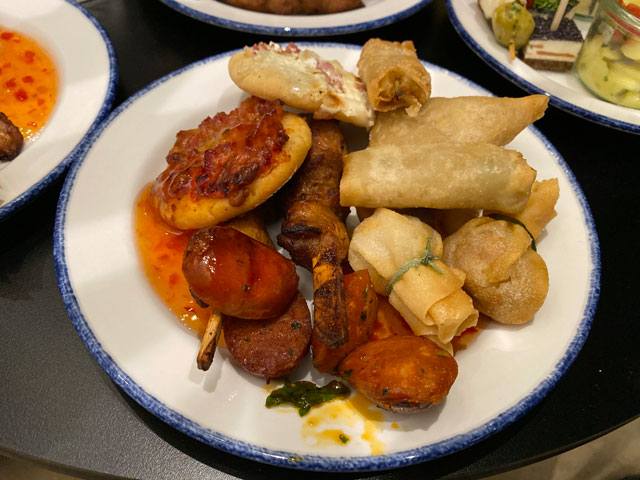 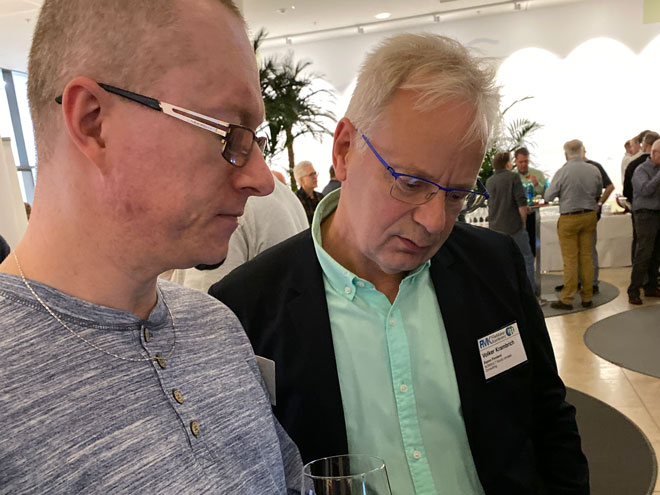 While the FileMaker Konferenz we participated just before Devcon Scandinavie set the bar quite hight with both friendly group of people and very good food, Devcon Scandinavia offered equally friendly atmosphere and moved the bar higher with luxury dining with a view of the sea and the near Swedish coast on the horizon. 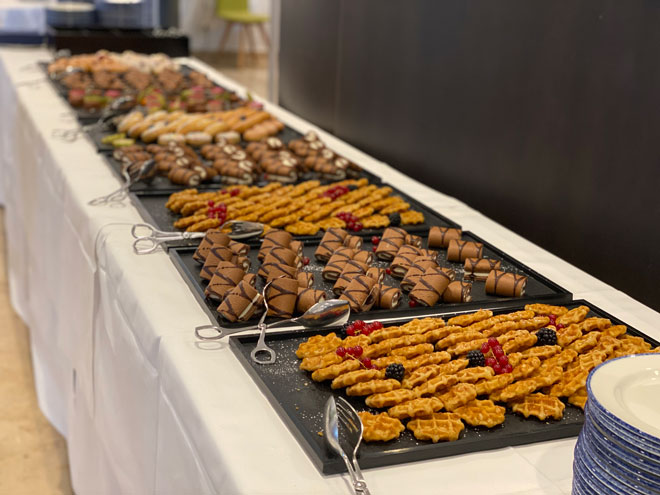 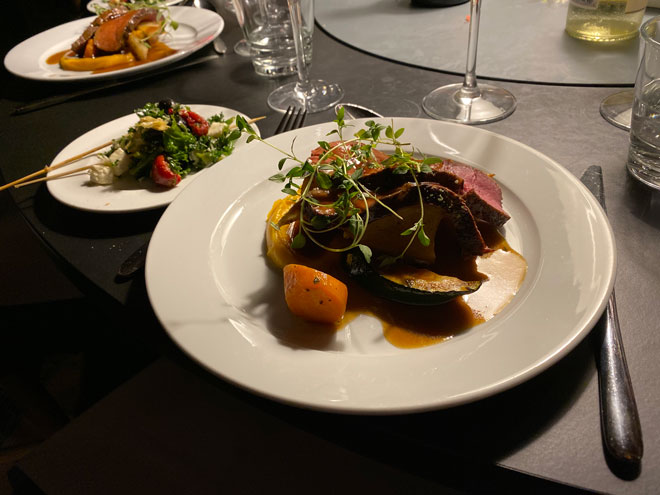 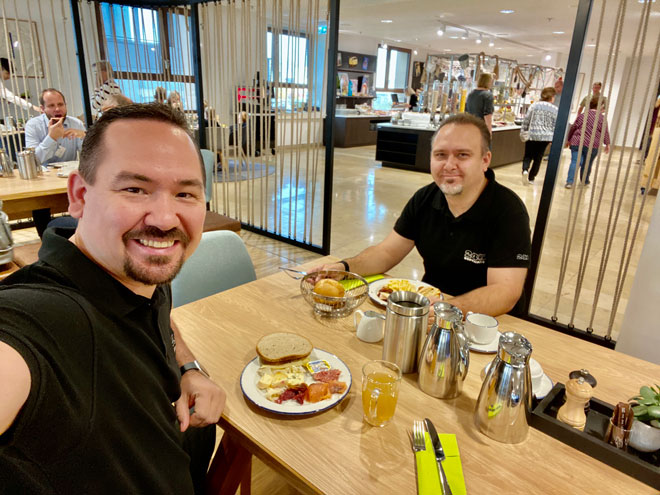 But the most important were, of course, the sessions. The conference started with general sessions on Sunday, the 20th of October and lasted until Tuesday, the 22nd, followed by Design Masterclass hosted by Albert Harum Alvarez on Wednesday. On Monday, everyone attended the keynotes presented by Dan Blake, Julie Sigrinius, nad Douglas Wallis from Claris, talking about the company name change, the FileMaker Cloud focus, and also the recently announced Claris Engange Europe planned for 2020. 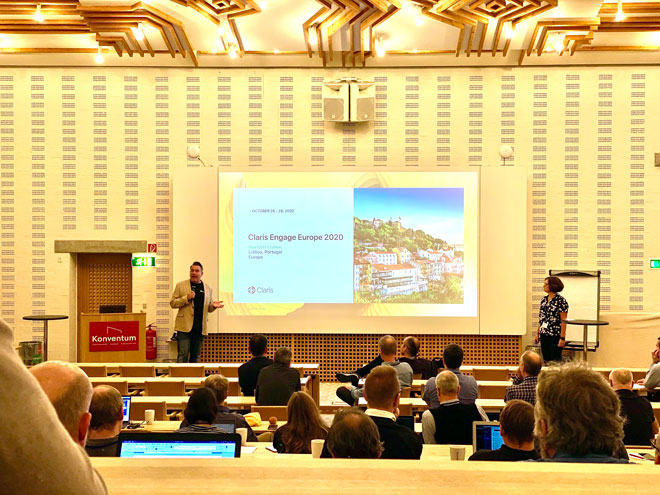 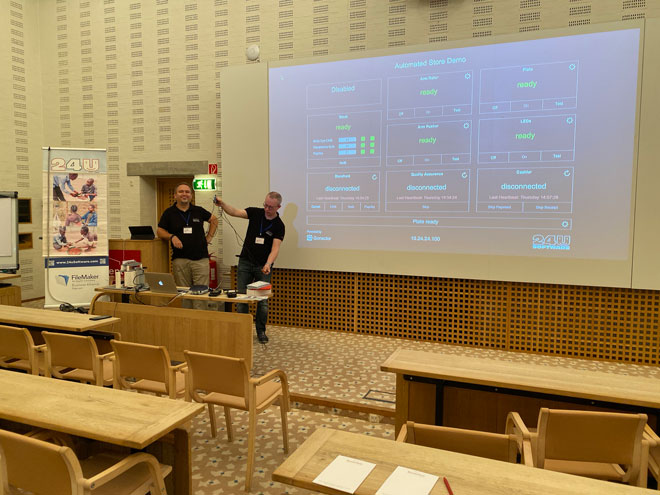 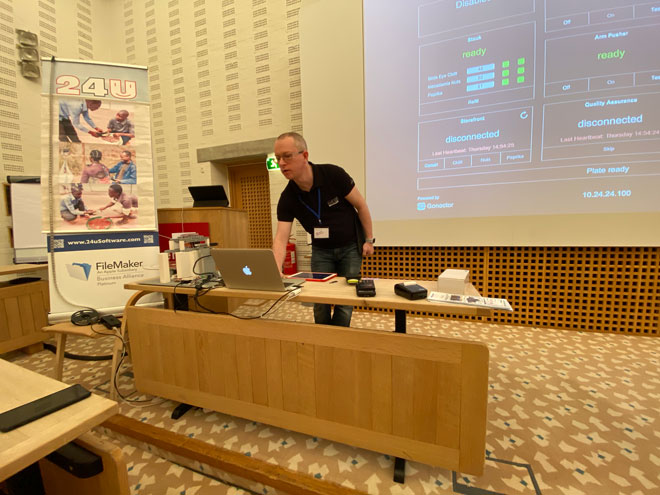 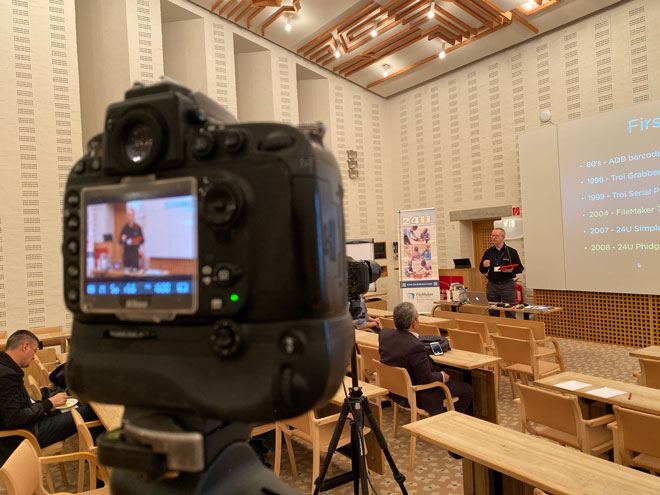 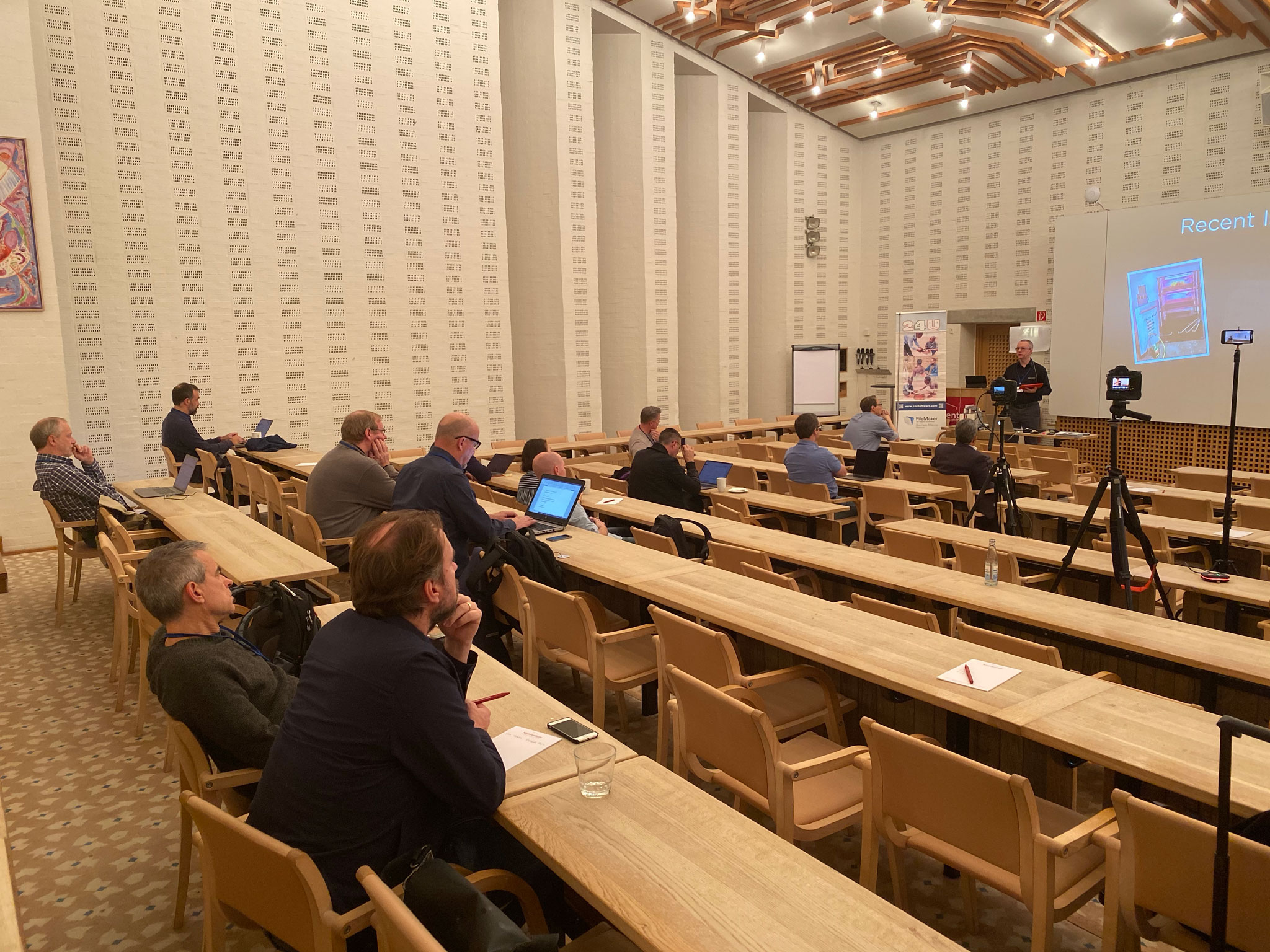 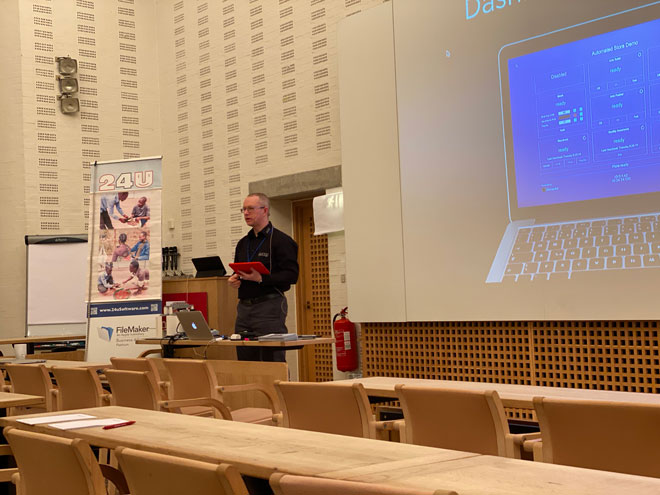 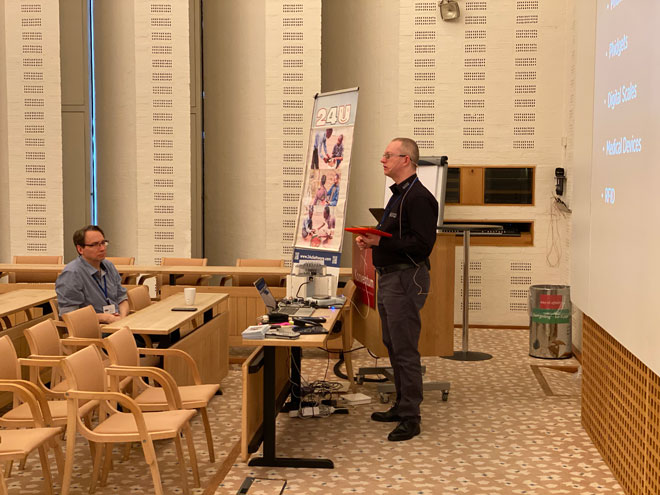 HOnza's second session, just like in Hamburg, was about performance. Honza presented summary of past year's discoveries along with fresh test results. And just like in Hamburg HOnza had some really fresh news to present. Thanks to Claris technical team being very helpful the previous day working with HOnza to find out why his results of testing FileMaker Cloud 2 were so much different from FileMaker Cloud for AWS tests, HOnza was able to include more information in his session and even conduct more tests to show results of. 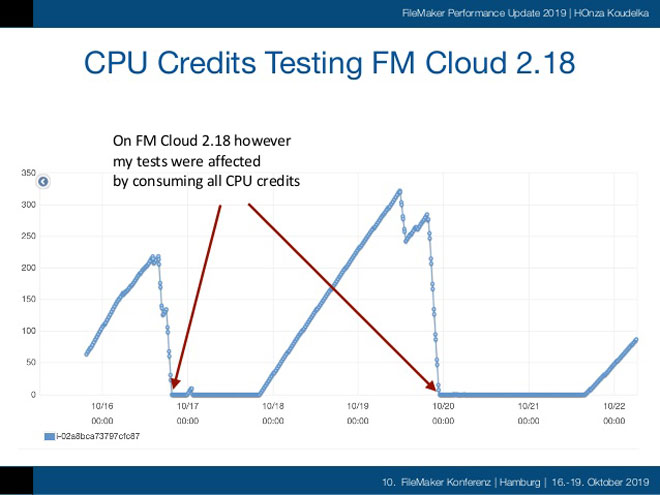 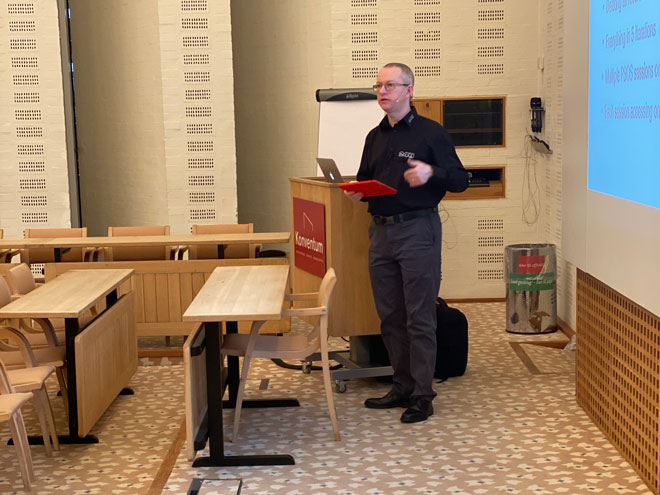 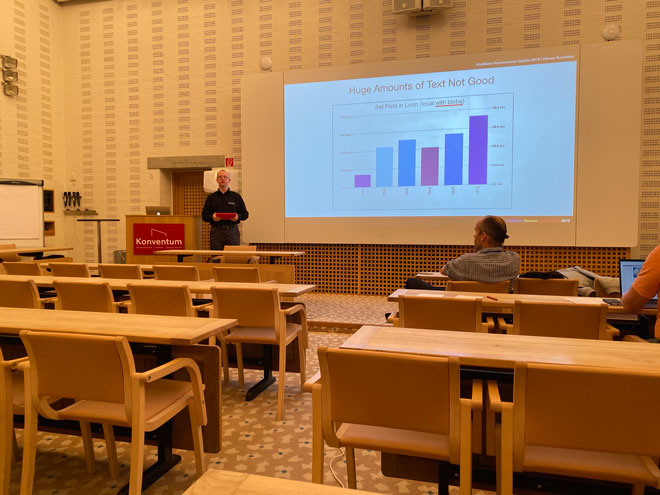 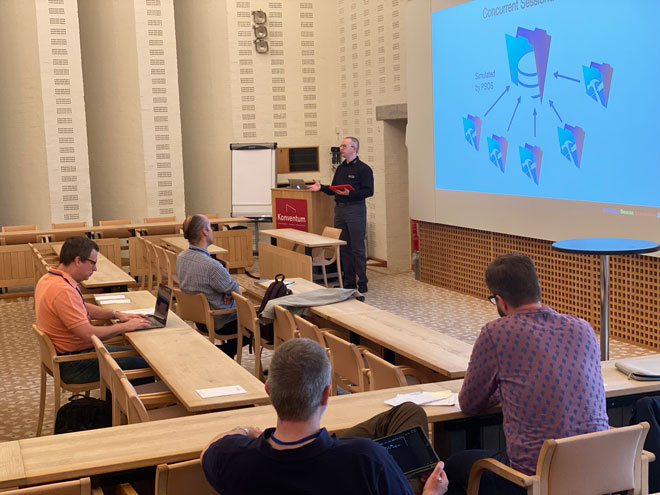 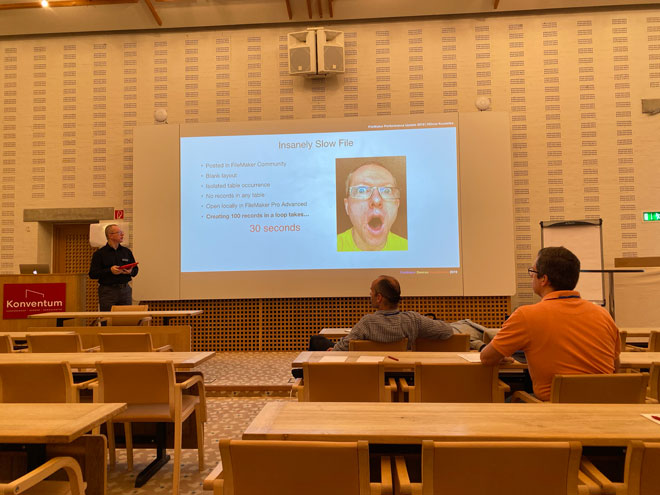 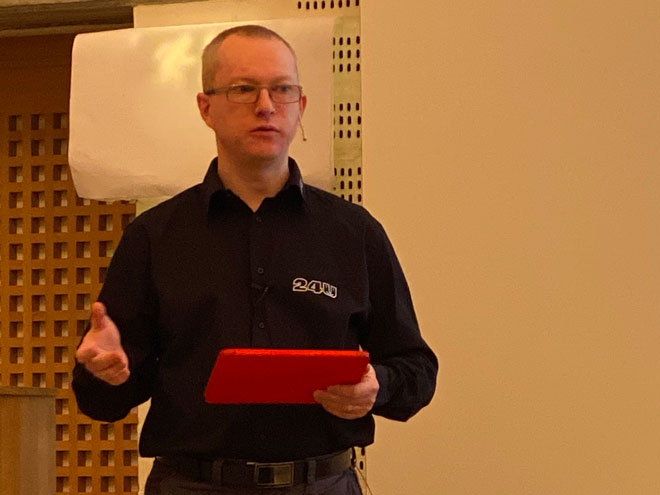 Also developers attending the performance sessions stayed to ask questions, so the topic seemed to interest them.

Even though we could not stay till the end of the conference, we were able to discuss the future of FileMaker Devcon Scandinavia with its organizers, considering the recent announcement of Claris Engage Europe. According to Carsten Levin, this may have been the last Devcon Scandinavia as we know it, but they are definitely going to keep organizing annual events of some kind, perhaps in spring time and very likely more focused on hands-on experience.

Learn about other FileMaker events: https://www.filemaker.com/events/

We look forward to learning more once the Devcon Scandinavia's organizers announce the next year's event details, and hoping to meet you in person at least at one of the European events.