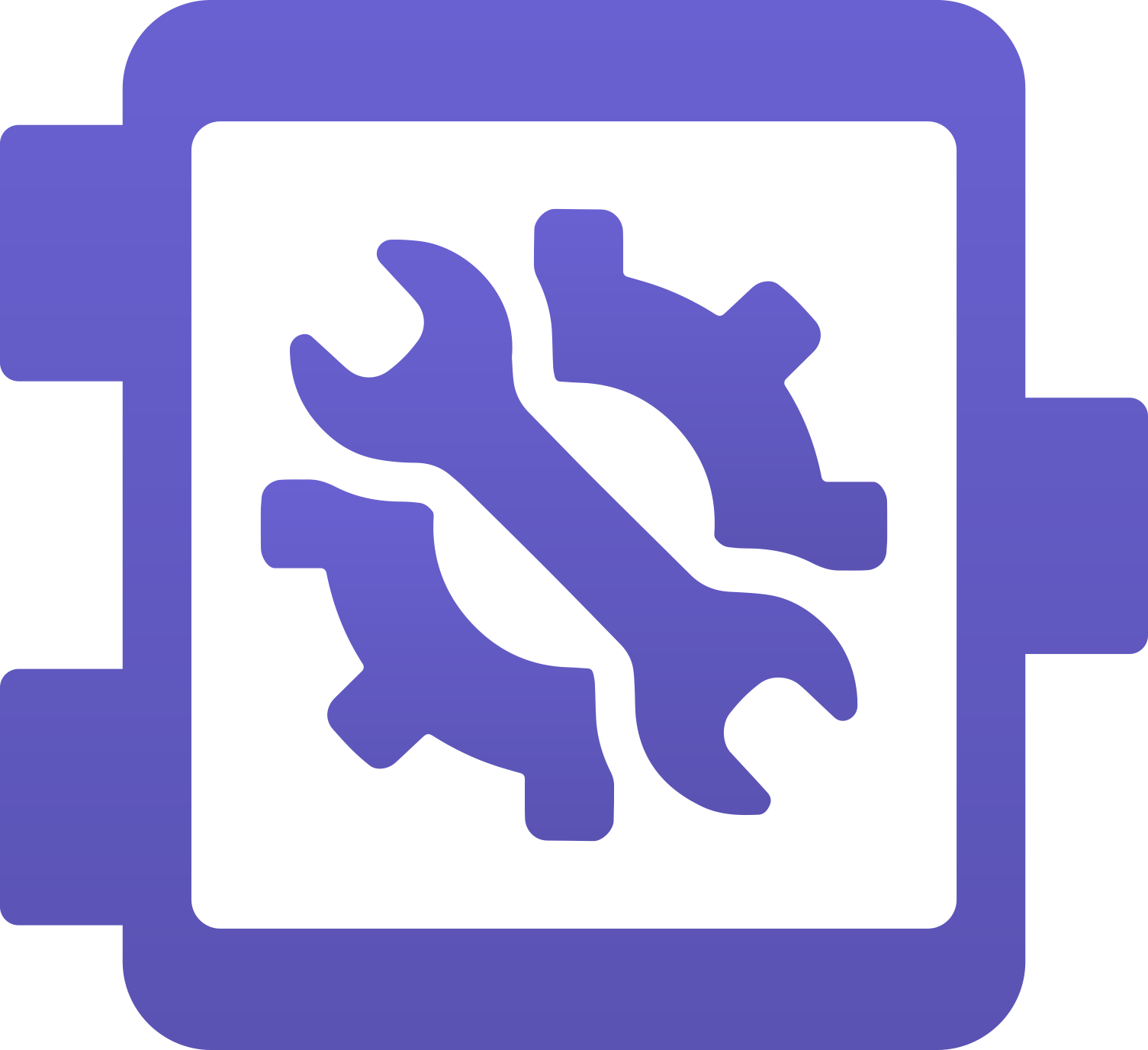 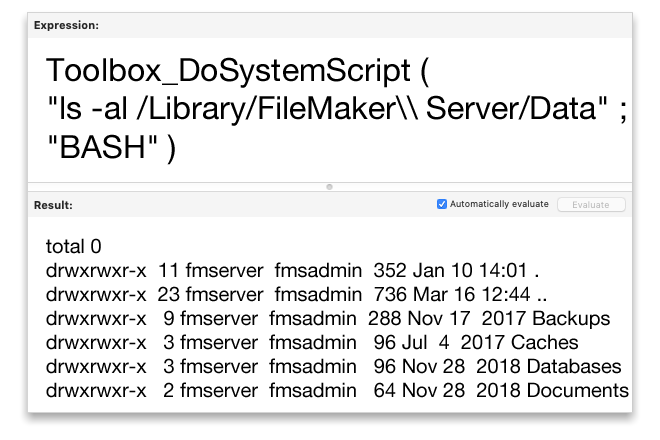 Toolbox is able to run “Bat” and “Visual Basic” scripts on Windows, and “AppleScript”, “Bash” and “PHP” scripts on Mac, and run a FileMaker script from places where the FileMaker software does not allow it – for example from conditional formatting, validations, and calculation fields just placing your mouse over the element.

Running FileMaker scripts dynamically lets you automate tasks better without requiring user interaction, running external scripts even extends this automation outside of the borders of FileMaker Pro to integrate your solution with other systems.

Contrary to the built-in ExecuteSQL function, Toolbox_ExecuteSQL even allows for changing data in your FileMaker database using SQL.

Creating and modifying data in any table from any context without any relationships lets you develop faster and keep your solution clean without unnecessary utility structures. 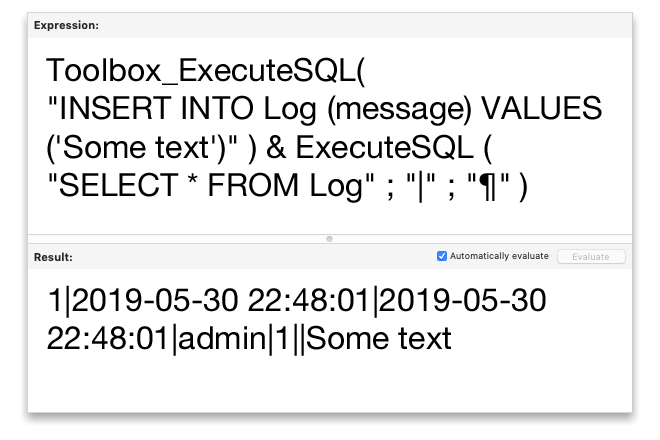 Toolbox will let you get the number of occurrences of strings, and search and replace the strings on the basis of regular expressions.

Using regular expressions allows you to find and replace portions of text even if you don’t know in advance what exactly you will be looking for but you know how to recognize it.

With Toolbox_MergeText you can merge your data into carefully prepared text templates quickly and easily, while maintaining styling. 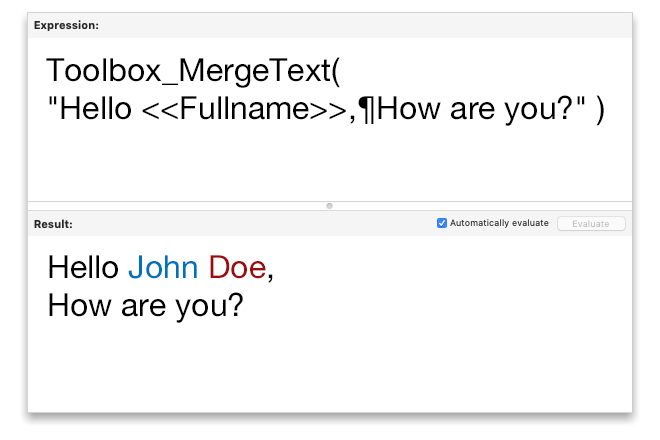 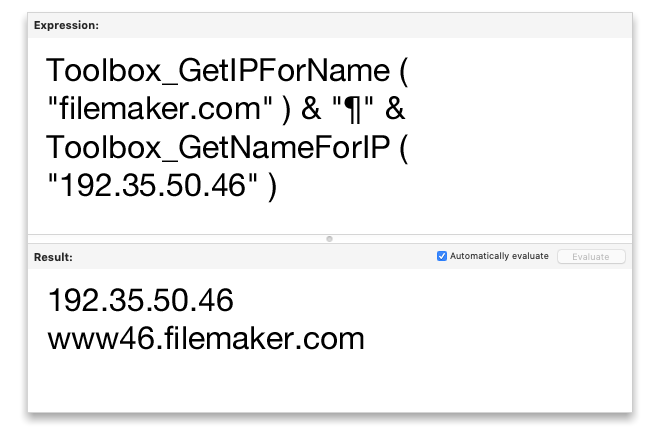 Instead of browsing lots of Internet discussions about many possible and often complicated ways how to translate IP address to a hostname and vice versa, we have just one line of code for you that will say: “Translate!” to your FileMaker solution.

Ability to easily translate between IPs and hostnames makes it easy to understand who is connecting to your solution and from where.

Toolbox will return public IP address of the network from which FileMaker Pro is connecting, rather than the local network address returned by Get ( SystemIPAddress ).

Knowing the client’s public IP address lets you find out where the client is really connecting from, and easily discover potential security attacks. 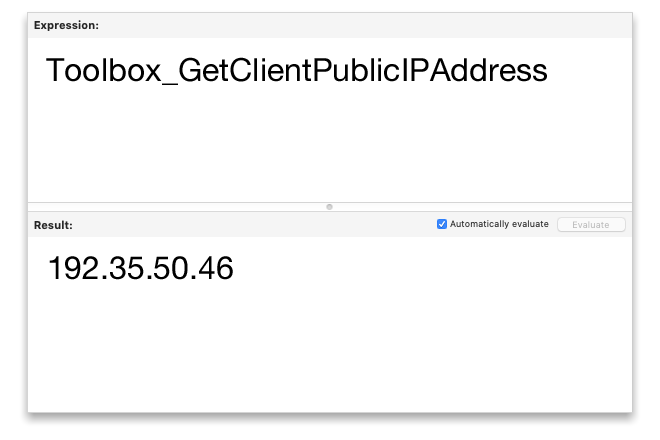 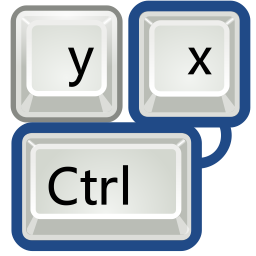 Defining a custom keyboard shortcut allows user to assign a script to a particular key or to a combination of keys that will work athe whole FileMaker solution, without having to use script triggers.

Unlike native timestamp provided by the FileMaker Pro, 24U Toolbox Plug-In provides timestamp even with microsecond precision.

Such precise timestamps let you measure time elapsed between events immediately following each other, such as quick FileMaker script steps, or even calculations. 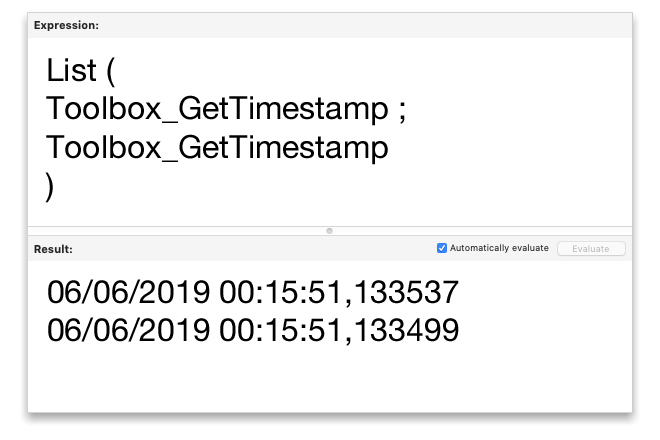 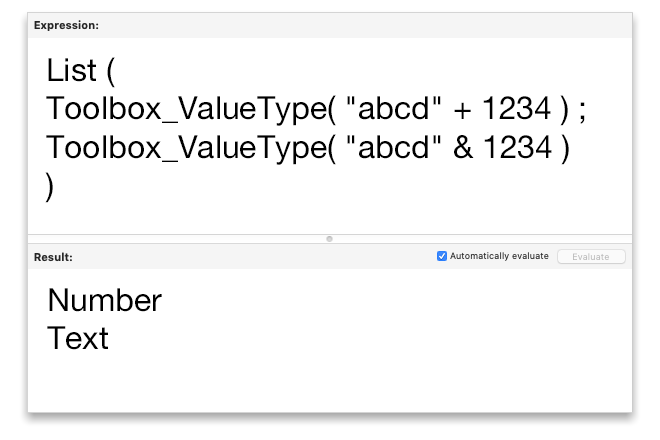 Get the Type of a FileMaker Variable

With Toolbox not only you can discover the type of a FileMaker field, but also the type of the value stored in a FileMaker variable, such as “Text”, “Number”, “Date”, “Time”, “Timestamp”, Container”.

Knowing the type of variable value lets your script make the right decisions because they can for example recognize that “123” is valid text result and not an error number 123.

Create a Global Variable Outside of the Database

Application-wide global variables are great for developing modular systems because they let you easily share temporary session data between multiple database files even without linking them through external data sources. 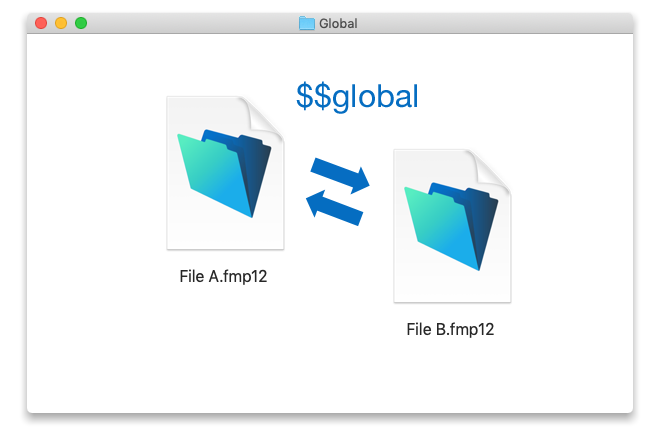 Get Rich Text as HTML

Toolbox 3 can convert rich-text to HTML with CSS, producing much clearer and customizable results than GetAsCSS. 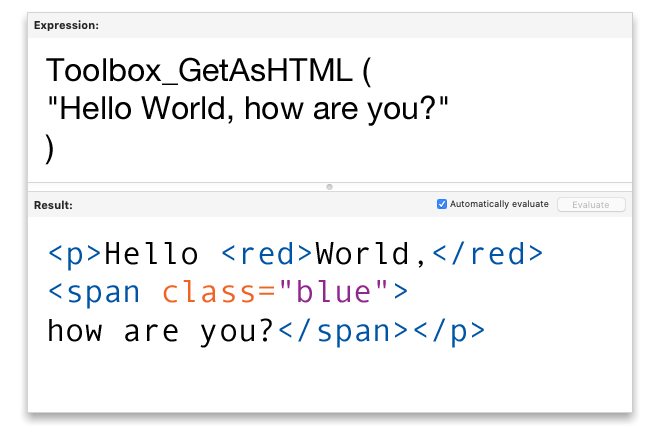 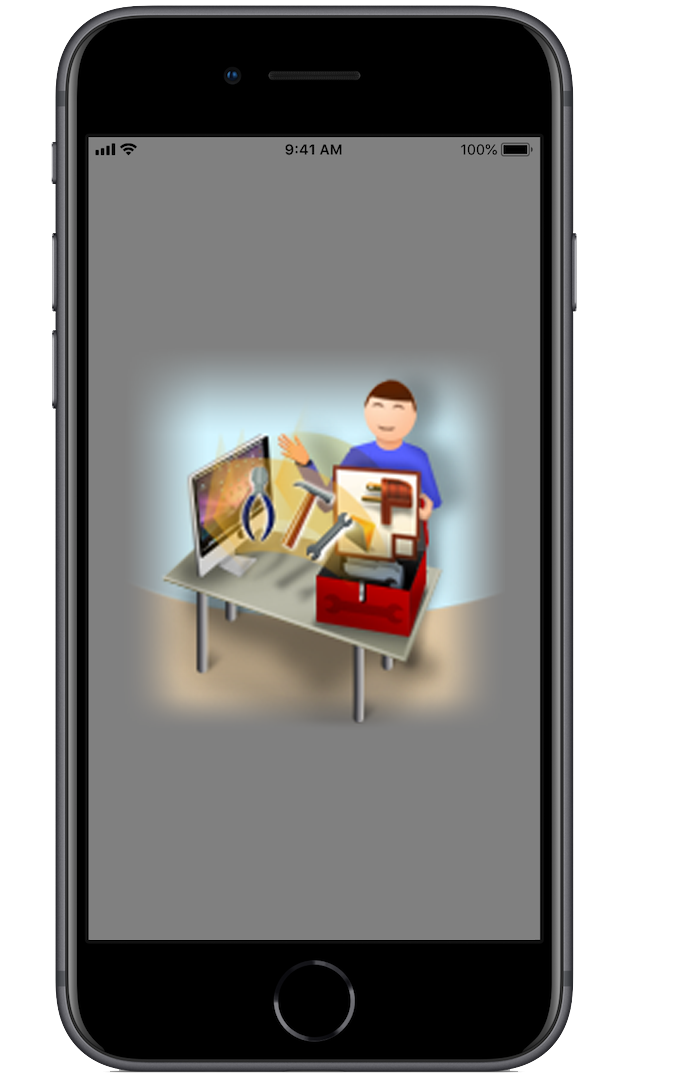 Make your app run on an iPad or iPhone whilst our plug-in will still be there for you.

Toolbox now works on FileMaker Cloud, enabling you to use its server-side functions on any flavor of FileMaker Server.

Whether you want to benchmark your server-side scripts, execute SQL, or generate clean dynamic HTML, you can do so on the powerful FileMaker Cloud as well. 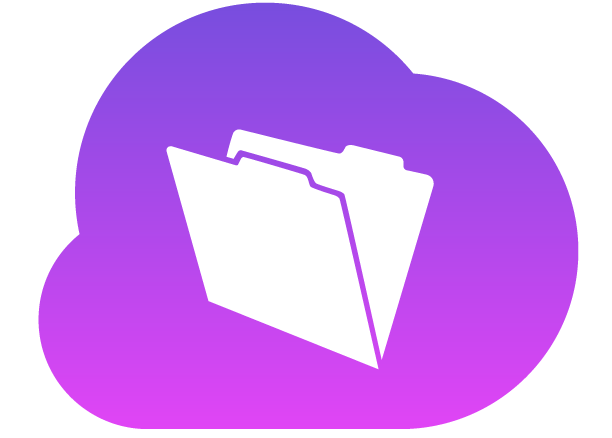