We are extending the range of hardware modules that can be easily integrated with the FileMaker platform by adding support the popular open-source hardware platform Arduino. The successful Phidgets Plug-In so becomes Bridge to reflect the growing range of supported hardware platforms. 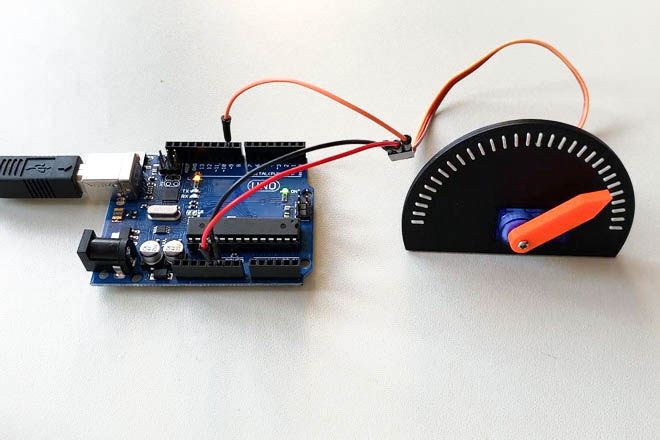 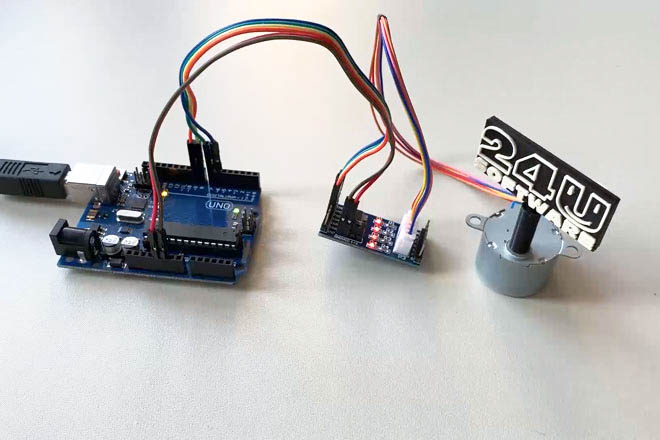 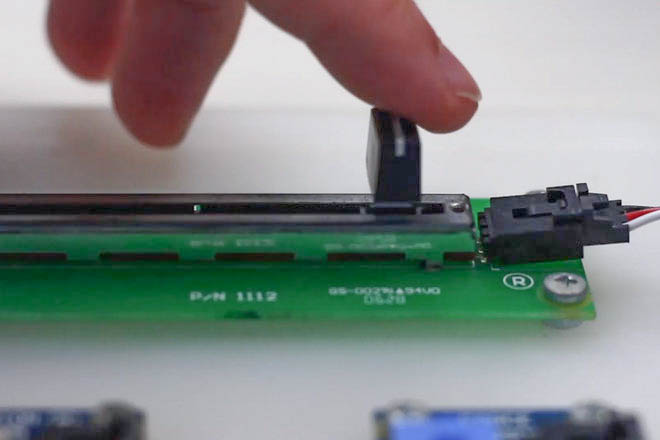 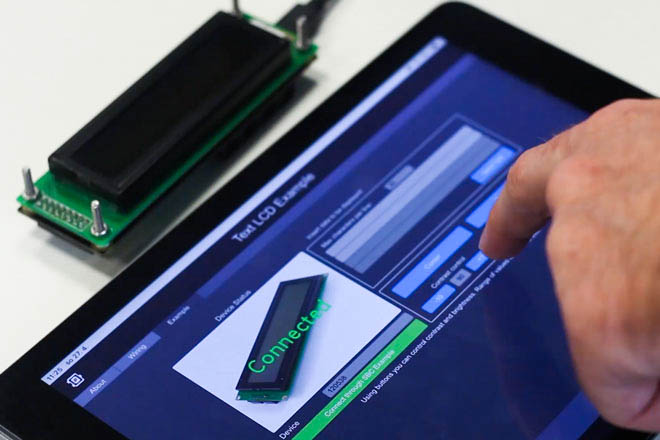 Bridge has been known as 24U Phidgets Plug-In for over 10 years since 2008 as a plug-in enabling the FileMaker platform to integrate with physical devices provided by Phidgets, Inc. Today, we have extended its support to the world of Arduino, changing its name to Bridge to reflect the fact that it’s no longer limited to a single technology. Support for more device technologies is expected to be added to the product in the future, depending on actual demand.

According to Arduino AG, “Arduino is an open-source electronics platform based on easy-to-use hardware and software.” Our Bridge now pushes it's ease of use even further to match the popular ease of use of the FileMaker platform.

By default, Arduino boards come free of any software and developers have to write their own code to make them do something. Bridge for Arduino comes with a ready-to-use firmware that saves you from having to write a single line of programming language code, letting you focus on your use cases and easily control your devices directly from FileMaker Pro. 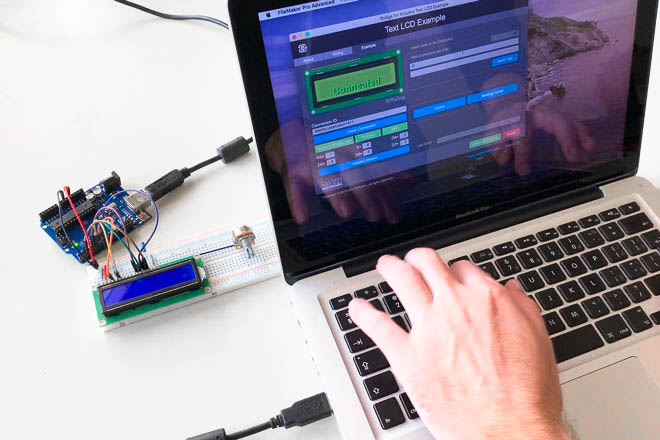 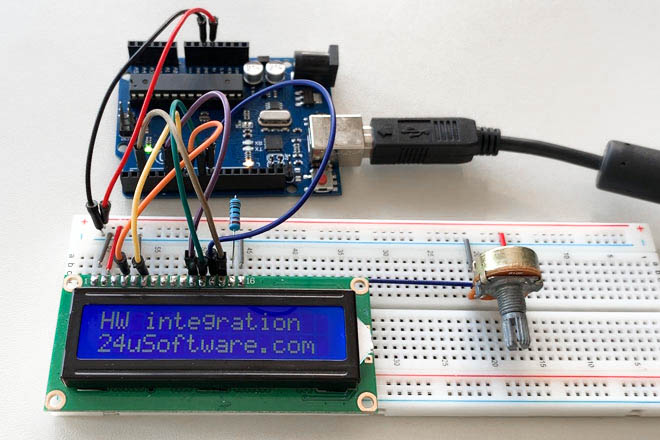 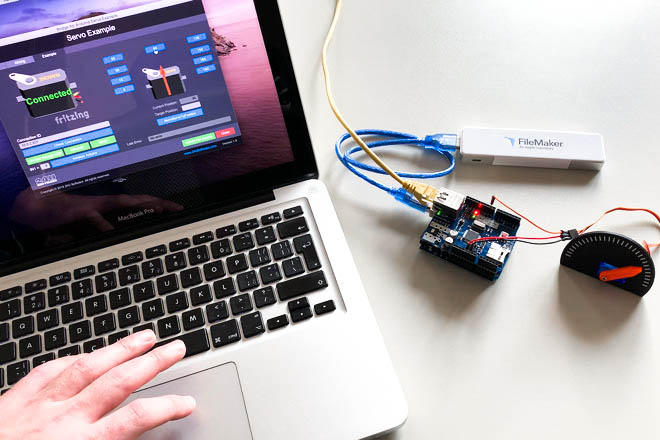 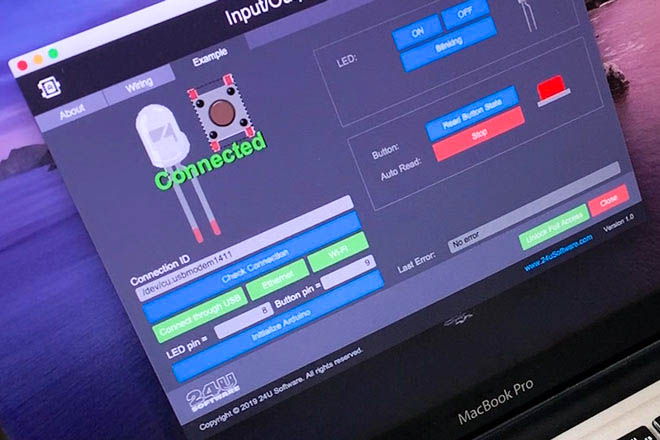 The first version of Bridge for Arduino supports Arduino UNO board and its 100% compatible clones, Arduino Starter Kit, Arduino Ethernet Shield, and the ESP-01 wi-fi module. We'll be adding support for other boards and modules based on actual demand, support for specific setup can be also added upon request as a custom modification.

Now don't hesitate any more and visit the Bridge for Arduino product page.