In October 2017 we proudly sponsored the German-speaking FileMaker Konferenz again. HOnza Koudelka, our mad optimizer, presented two sessions there, both focused on FileMaker performance. Now we’re bringing back the best of those sessions for your benefit, so don’t hesitate and dive into the deep waters of FileMaker performance with us. 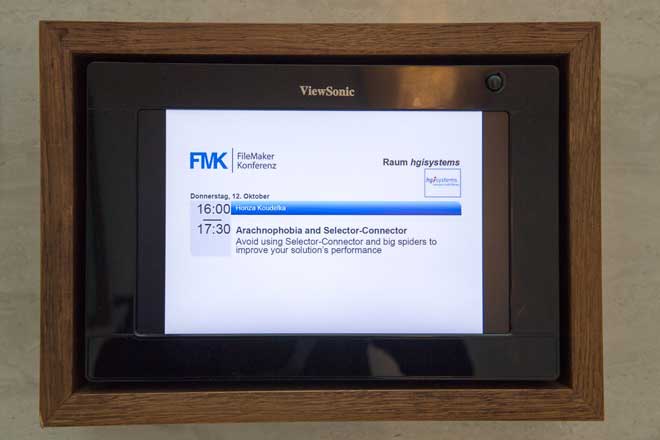 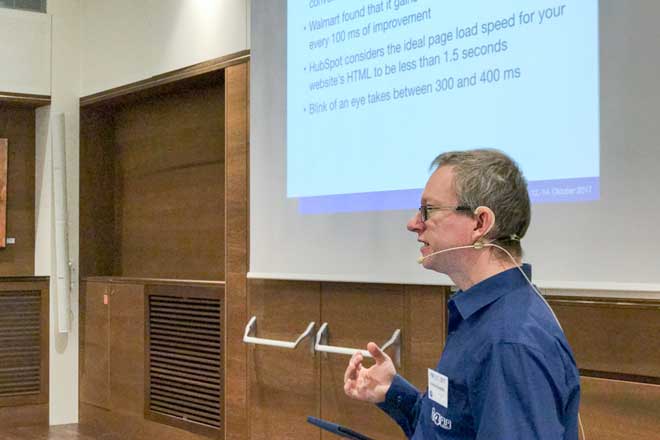 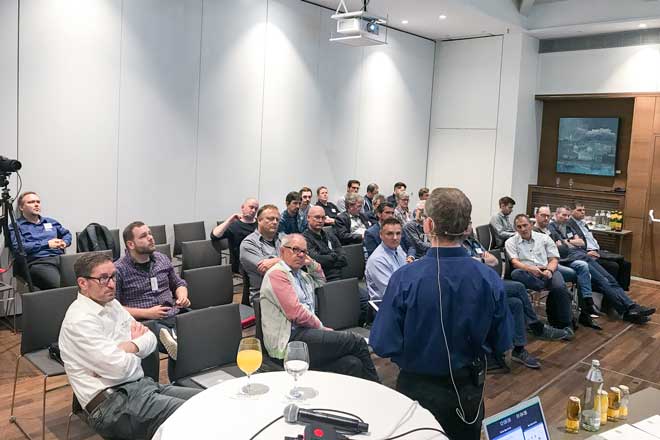 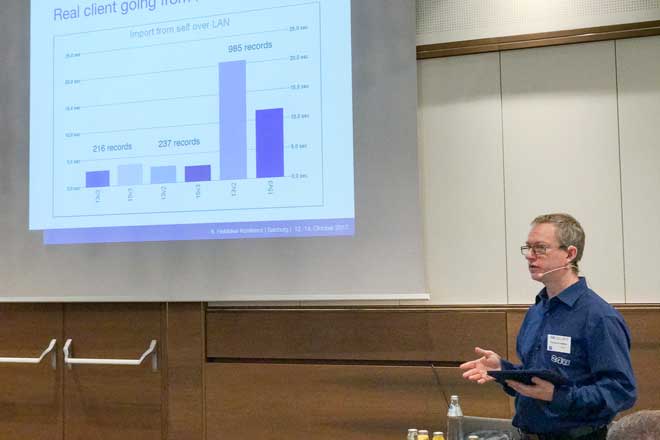 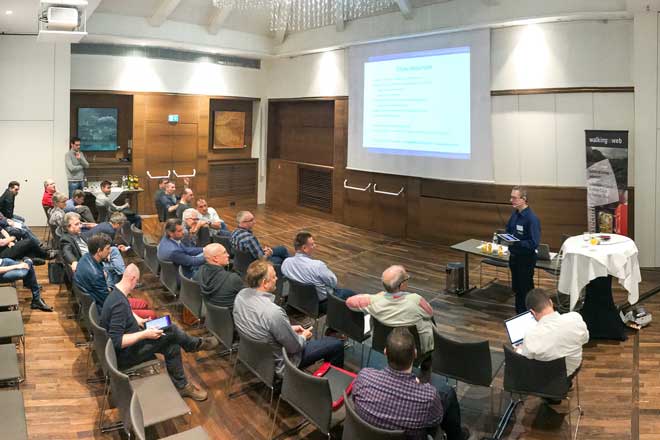 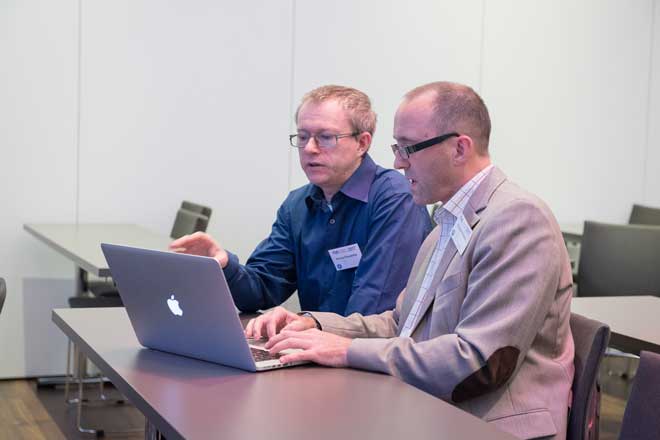 Our first session was focused on results of almost forty thousand (as opposed to four thousand from the previous year) performance tests our team had performed and evaluated to compare different versions of FileMaker Pro and FileMaker Server, different techniques to do the same thing, and different conditions, such as data patterns, indexing, or system platform. HOnza also added some specific tests based on the suggestions from the attendees of the previous year's FileMaker Konferenz, some of which had quite interesting results.

HOnza's second session was focused on our recent great discovery of the impact of database structure on its performance. HOnza explained why database structure affects the speed of opening a file and starting a new database connection session, and showed the results of our team's conversion of our own system from the "spider" structure to “anchor/buoy".

This conversion was an exciting 2-month project, resulting in file opening to become more than twice as fast and some procedures even faster. This proves that being arachnophobic, and so avoiding spiders, is a good thing for a FileMaker developer.

As part of his tests and this presentation HOnza also revealed that even the new popular technique known as selector-connector can have similar negative impact on performance as the "spider" structure.

We are glad that over 50 people out of 180 attendees came to one or the other of his sessions and even participated in very technical discussions. HOnza's first session even became the second best evaluated session of the first day of the conference. We’ll appreciate if you let us know how the above excerpts of the best parts of our sessions helped you in your own development.